Discovering Luxembourg. What are the top attractions worth to visit?

Luxembourg is a small European country, surrounded by Belgium, France and Germany. It may be a landlocked minnow in Western Europen, but its capital - the Luxembroug City is a multilingual and multicultural melting pot. It was the first city to be honored twice with the title of the European Culture Captial in 1995 and 2017.

So the question is what to do in this city?

Top rated attractions to see and do 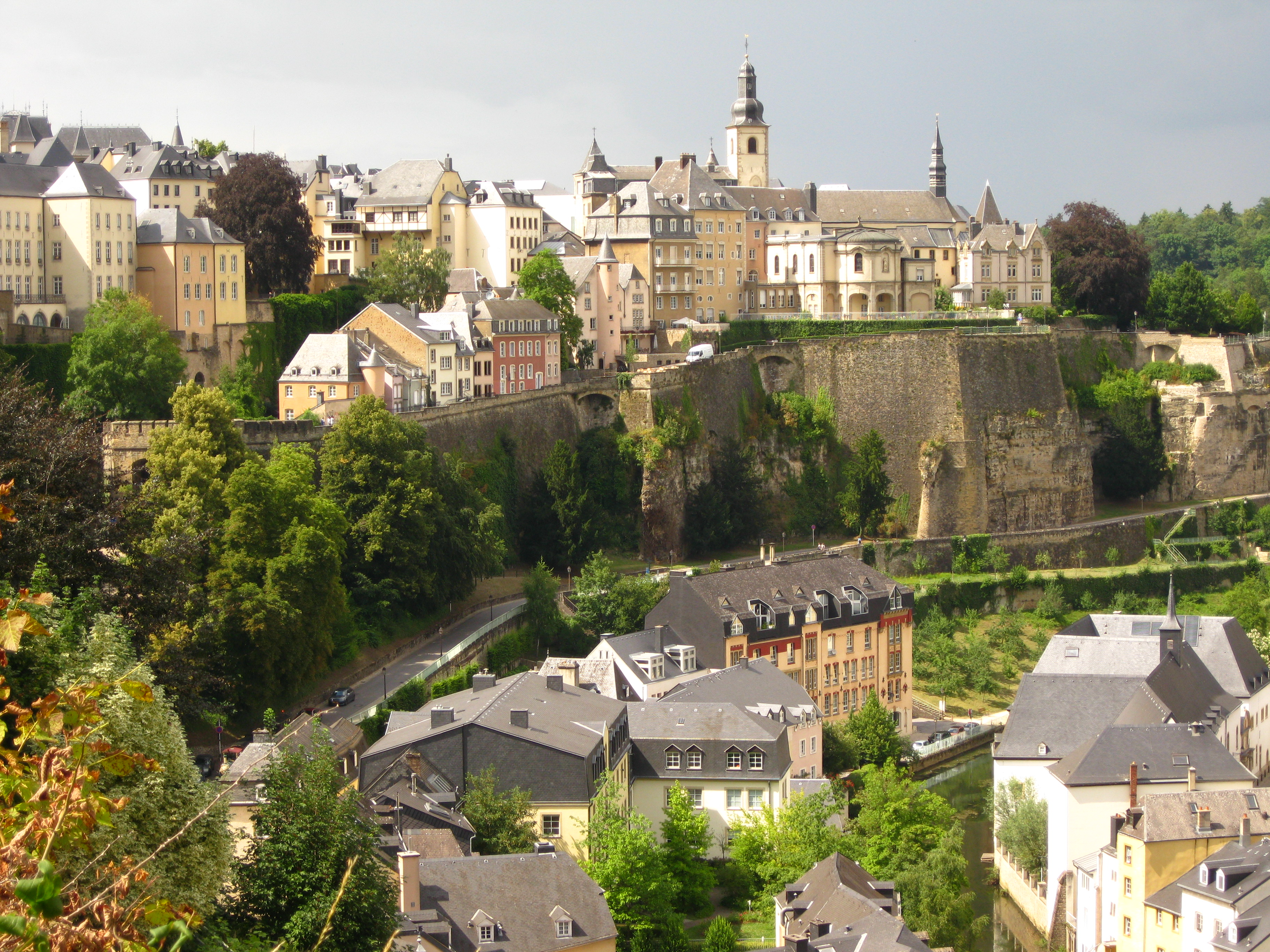 Luxembourg’s city fortifications were once the envy of Europe. This pretty promenade straddles the rocky Bock promontory on which those 17th-century defences were built. Roam the romantic walkway to look upon the rampart ruins that nestle above the River Alzette. Then clamber down the old steps to cutesy Rue Münster, and chow on upscale Italian fare in Michelin-starred Mosconi. 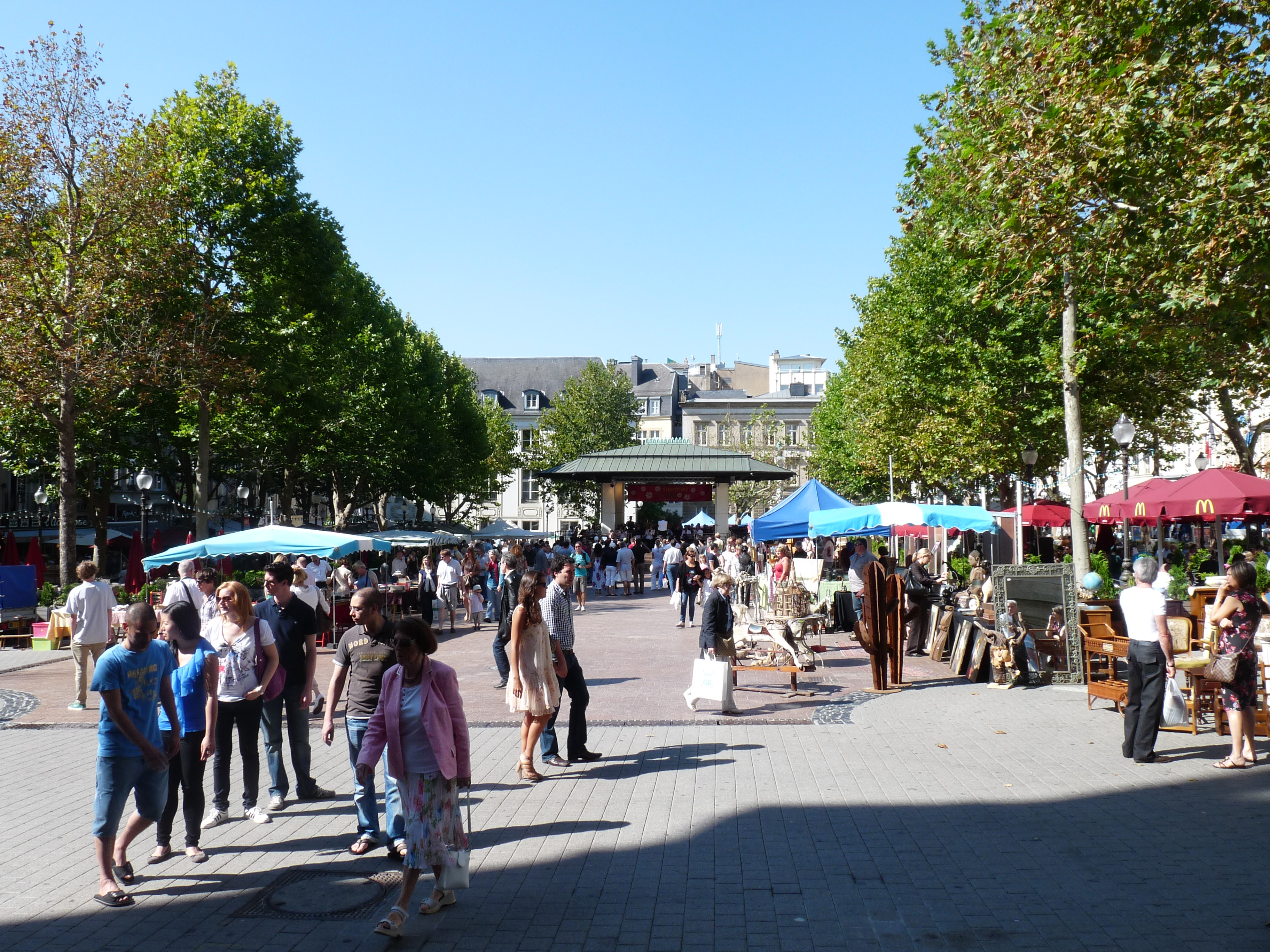 A farewell to arms. In 1944, American troops poured onto this little square and signalled the liberation of Luxembourg. Since then, it’s been a place of peace and calm. Browse the bric-à-brac stalls of the flea market at your leisure. Then recline on a cute café terrace and soak up the soothing sounds of string quartets that float from the old-time bandstand. 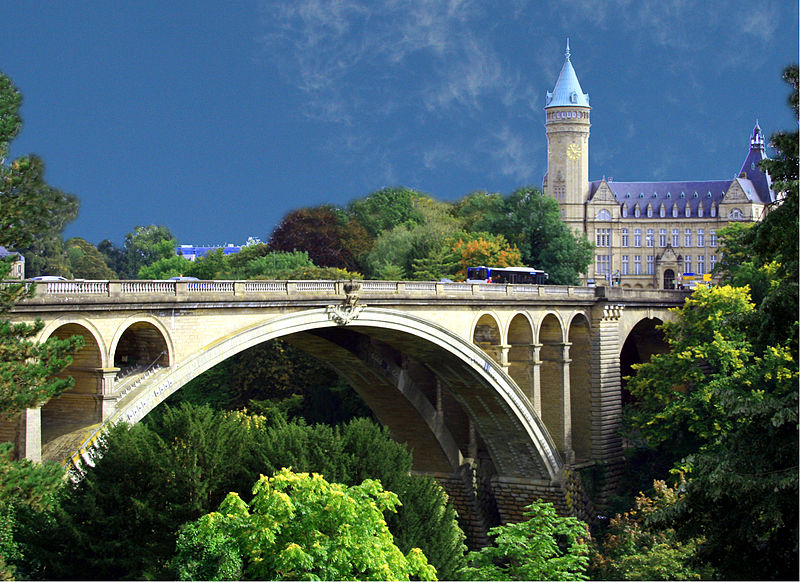 The eyes of the world were on Luxembourg in 1903. At the time of its construction, this bridge boasted the biggest stone arch around. Admire its impressive expanse from the quaint, manicured gardens that lie next to the Monument of Remembrance. Then make your way across the bridge to capture picture-postcard views of the Pétrusse Valley and the old city ramparts. 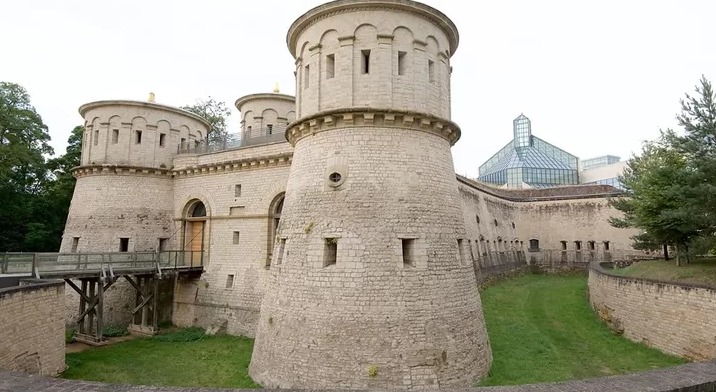 Art, history, nature. The rebuilt Fort Thüngen lays it on thick. First off, peruse the Musée Dräi Eechelen to swot up on the fort’s origins and the squabbles that lead to its demolition in 1867. In Mudam art museum, pour over everything from Alvar Aalto’s furniture to Marina Abramović’s video installations. Then wrap up the day outdoors with a picnic in Dräi Eechelen Park. 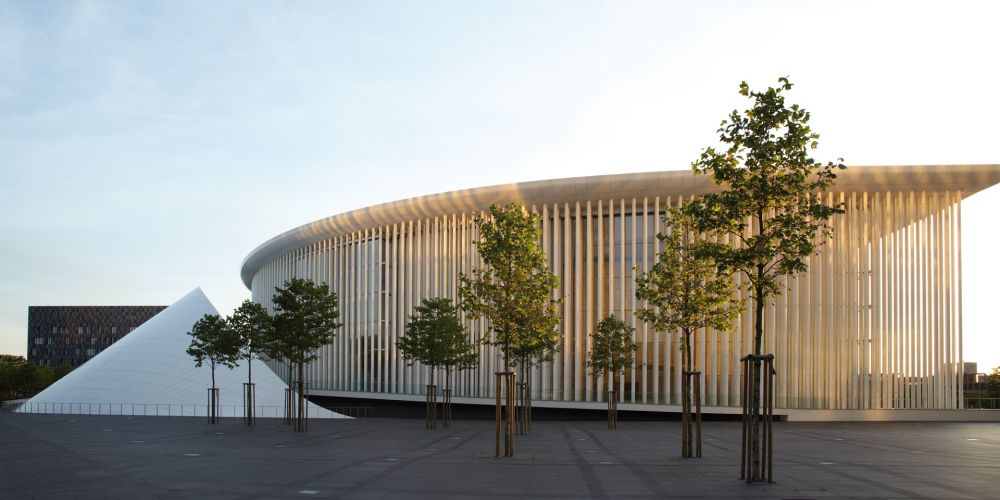 This modern concert hall serves up a smorgasbord of diverse sounds. On any given day, it might be filled with the syncopated samples of Stockhausen, the hymns of Haydn or the screeching strings of a Hitchcock film. Then there’s the resident Luxembourg Philharmonic Orchestra that belts out classical work by the likes of Beethoven and Berlioz. Bravo!

Don’t pass up the chance to walk across the Passerelle. Built in 1861, this viaduct linked the new train station with the Old Town. Traverse the bridge to snap tree-top vistas of the Pétrusse Valley, or ramble beneath it on Rue Saint-Quirin and gaze up at the twenty-four arches that span the divide. Then meander alongside the River Alzette and stop for a bite in cosy Bosso Bar. 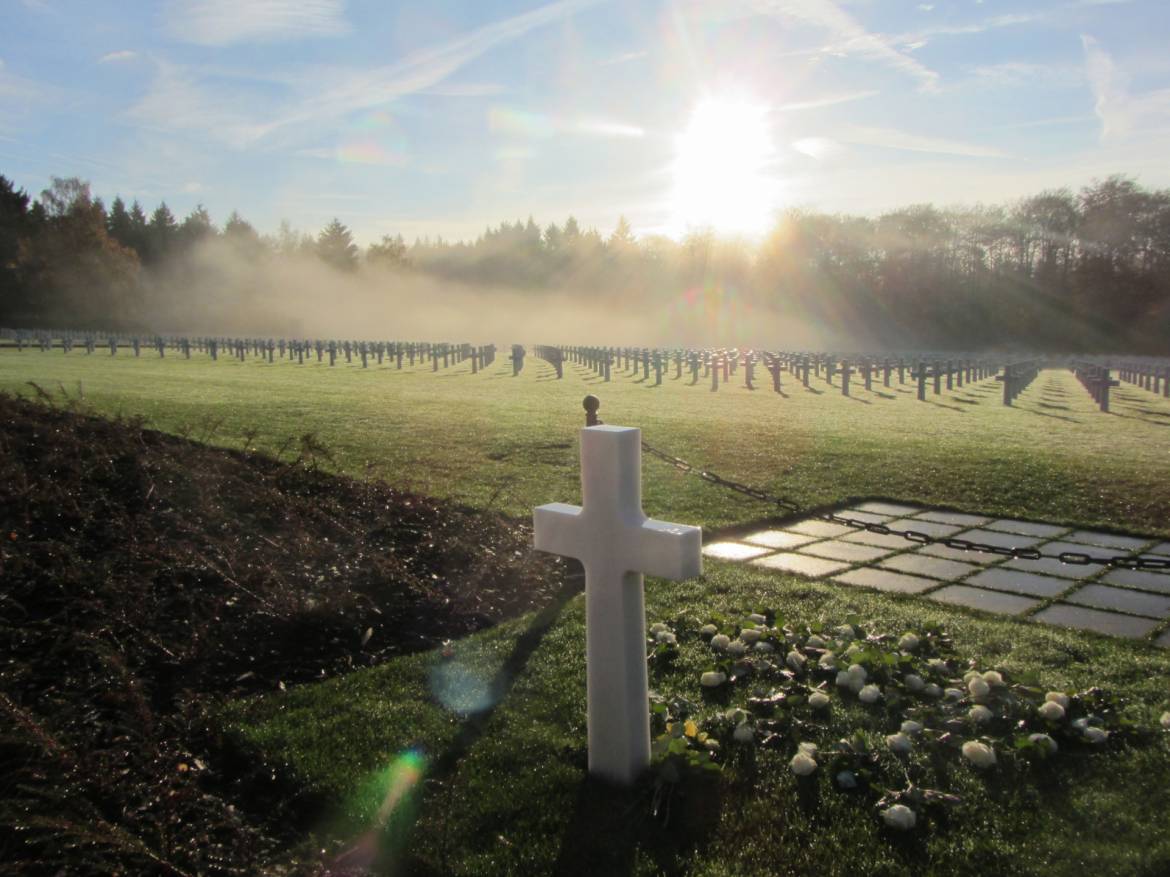 In the winter of 1944-45, nineteen thousand American soldiers lost their lives in the Battle of the Bulge. A quarter of those are buried in this cemetery, but all are honoured for their bravery in what was a key Allied victory. Row upon row of simple white gravestones mark the site like a snow-covered field – a solemn reminder of how much is owed by so many to so few. 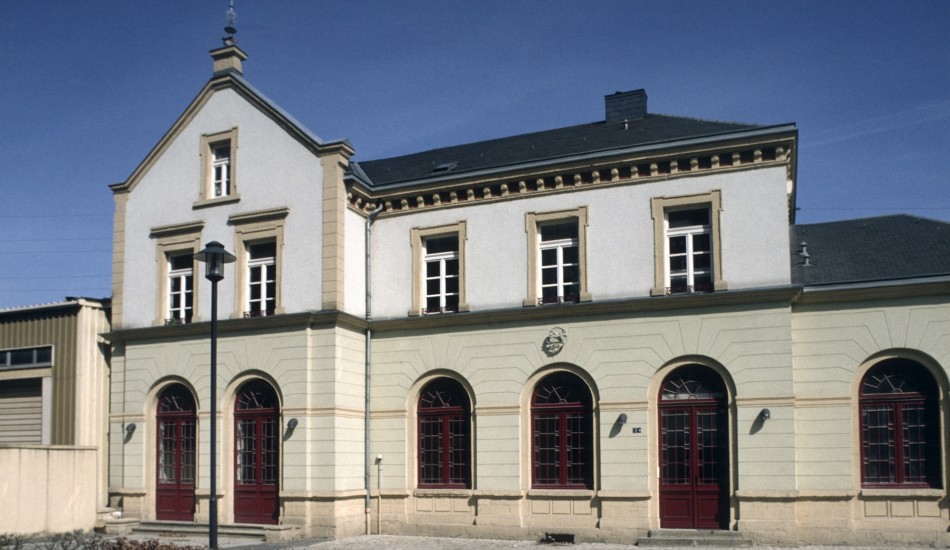 For almost five years, Luxembourg lived under Nazi occupation. This museum is dedicated to all who suffered in WWII. Trace the fate of the thousands of Luxembourgers: from political dissidents and forced military conscripts, to Jewish citizens who were deported to concentration camps. It’s chilling to think that for many, this old train station was their last sight of home. 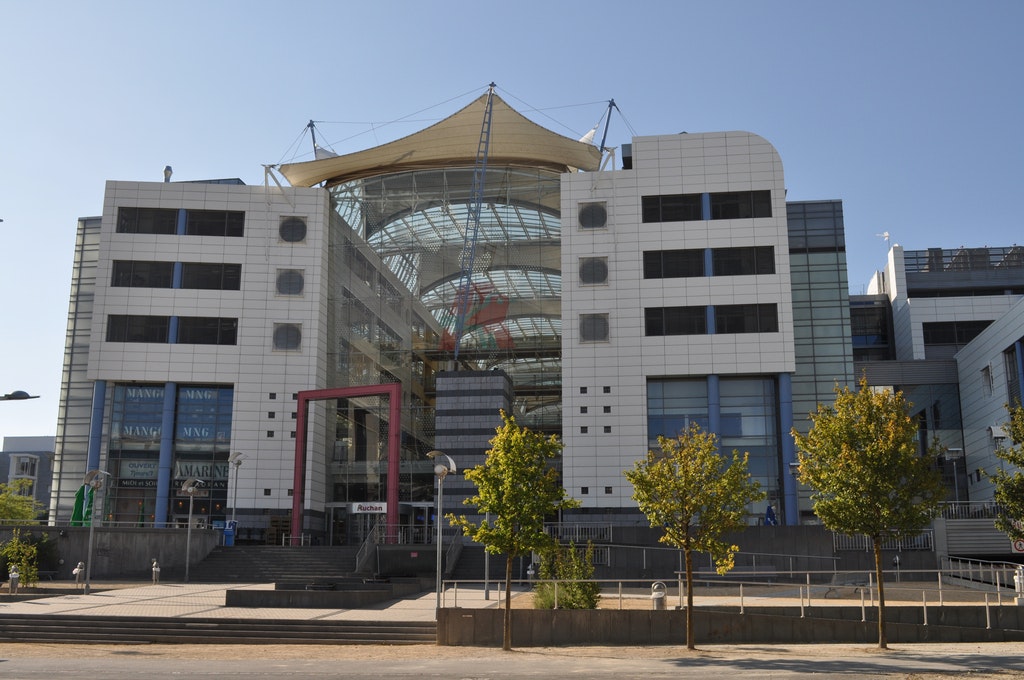 It’s not just hype. This sprawling hypermarket sells everything from home cinemas and household appliances, to toys and treadmills. Ramble the fresh food halls to indulge in local favourites like runny “kachkéis” cheese or exotic delicacies like Argentinian sea bream. In the wine cellar, get top tips from in-house sommeliers and sip from one of 1,000 wines to help you decide. 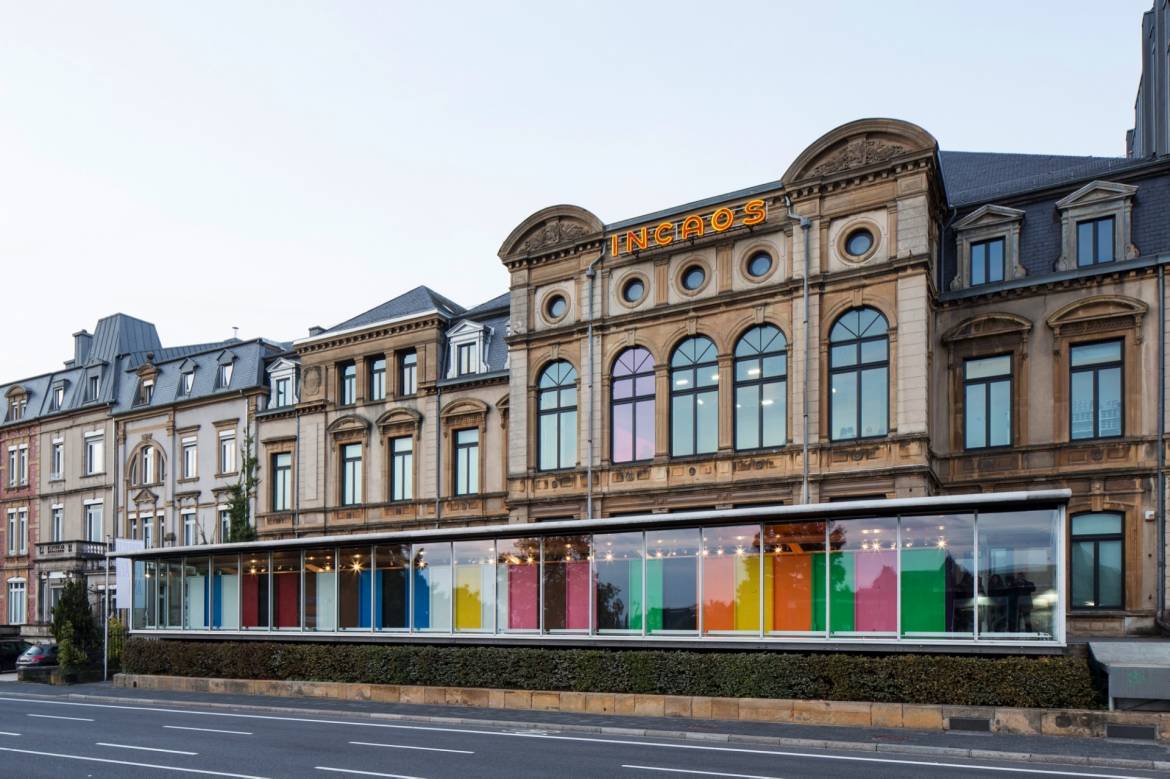 This glitzy ex-casino and social club once drew Europe’s elite. Pianist Franz Liszt tinkled the ivories for the last time here in 1886, and Kaiser Wilhelm made the Neo-Baroque building his base during WWI. Today, its walls are awash with minimalist modern art and slick media installations. Venture inside to check out rotating exhibitions from Luxembourg and beyond.